Not all tea is the same

For many people, the common assumption is that tea is solely a stimulant that has the primary effect of activating the central nervous system via the main chemical component, caffeine. It turns out that tea is much more complex than that. The different types (ex. green, black, Oolong, etc.) and varietals of tea have significantly differing biochemical makeups which have dramatically different effects on the biochemistry of the bodies and minds of those who consume them. One psychoactive chemical component existing at differing levels in different teas is GABA. (GABA-Amino Butyric Acid), is one of the major neurotransmitters in the body – like serotonin and dopamine – whose biochemical activities control numerous functions of the central nervous system.
Whereas dopamine and epinephrine tend to have a more stimulating effect on the nervous system, GABA is the inhibitory, “brake” system that counteracts the other, more stimulatory, neurotransmitters. GABA is responsible for most of the “dampening” nervous system functions, including relaxation, calmness, focus, sleep, etcetera. Various natural and synthetic nutritional supplements act to increase the amount and activity level of GABA in the body, and the ultimate result of these compounds is the inhibition of the nervous system, including anti-anxiety, anti-depressant, and anti-insomnia effects. Some natural foods which contain GABA include tomatoes, mushrooms, and green tea. In addition, various herbal and synthetic nutritional supplements have been developed with the same intended effects.

The positive effects of GABA on sleep

One of the major benefits of increased levels of GABA is the promotion of rejuvenating sleep. GABA has been found to be a formidable remedy against the common over-stimulation of the nervous system created by the general hyper-stimulation of the modern world, which acts as an obstacle to achieving deep, healing sleep. Proper sleep is one of the most important components of a healthy lifestyle, and the constant neural stimulation of the modern world (via computer technology, information overload, and general high-stress lifestyles) is extremely detrimental to the achievement of the necessary quality and duration of sleep required to properly heal the body and mind, and thus achieve optimal physical and mental performance.

In fact, this reality was known long ago by the monks of Asia (especially China), who used tea with high GABA content to enhance their concentration and meditative practice. Teas high in GABA-producing components such as L-Theanine (ex. green teas) were used by the monks to achieve highly focused, contemplative states during their long, overnight sessions of meditation. It is no wonder that even in modern times monasteries in Asia, such as Vashon Monks continue to maintain tea gardens, as well as experiment with cultivating new strains of tea whose high GABA content is conducive to the meditative practice. 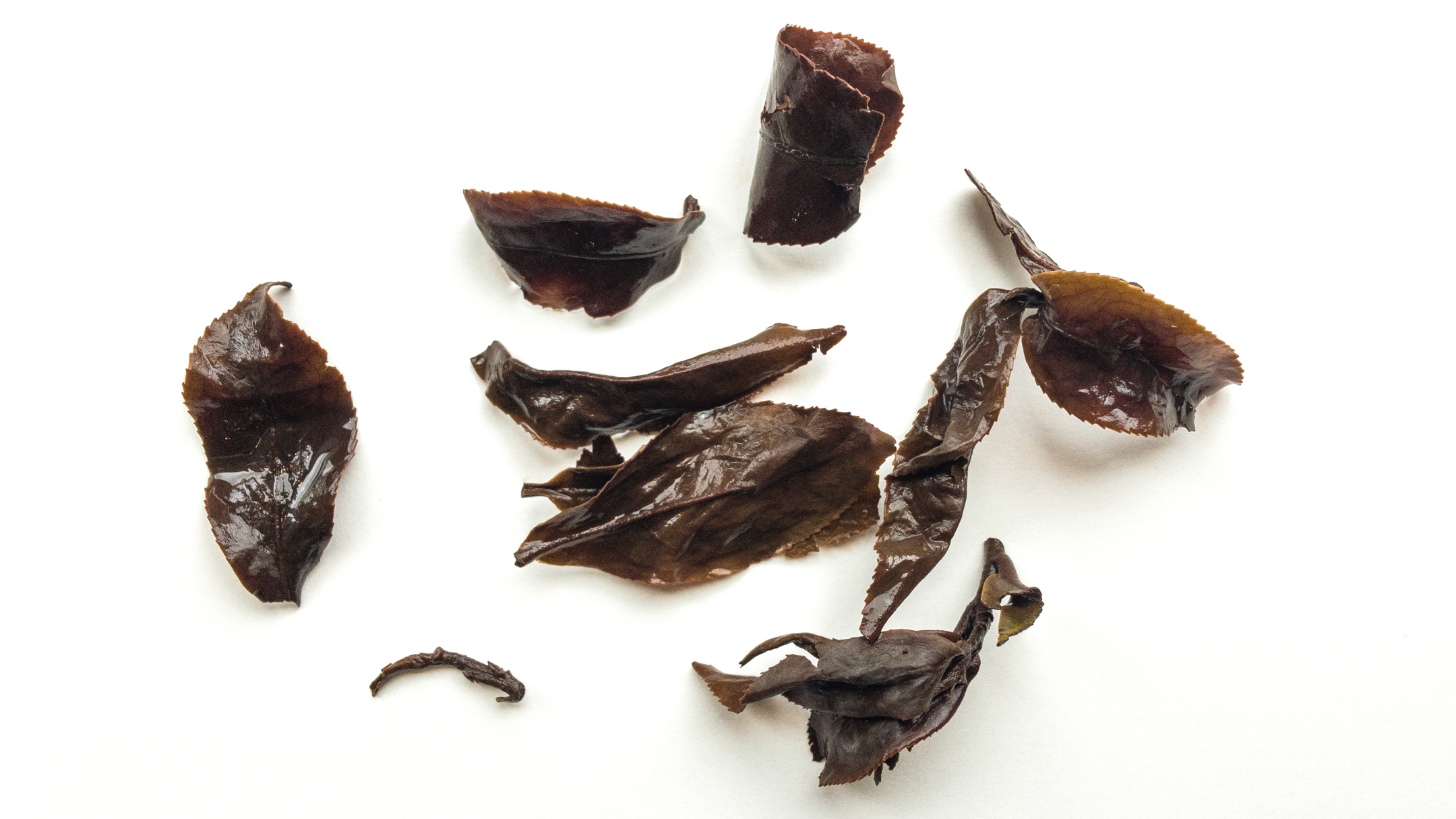 Other health benefits of GABA

However, beyond the therapeutic effects on sleep quality, GABA extends to various other vital physiological processes which regulate and normalize the body and mind. A significant amount of serious international scientific research has explored the effects of GABA on physiological and neurological conditions including anxiety and depression. The calming effects of GABA have shown clear evidence of therapeutic effects on all of the various neural “hyper-stimulation” disorders (ex. panic disorder, anxiety, mania, schizophrenia, etc.) as well as depression (which ultimately also has elements of hyper-arousal as causal factors).

In anxiety disorders, research has shown that GABA acts to dampen the effects of stress and excitatory neurotransmitters such as cortisol and epinephrine. This dampening effect can be so pronounced that people who suffer from the most severe, disabling forms of anxiety disorders (ex. agoraphobia,  panic attacks, etc.) have been found to experience a significant enough reduction of symptoms to be able to engage again in those activities which they were unable to as a result of the disorder. In fact, the most commonly used and powerful pharmaceutical drugs used to treat these disorders (ex. benzodiazepine drugs such as Valium (diazepam) and Xanax (alprazolam), etc.) act by the same primary mechanism of increasing the amount and activity level of GABA in the central nervous system. The main difference is that the natural sources of GABA are devoid of the powerful addictive properties of these commercial, synthetic drugs, and as such is, of course, a healthier alternative for the treatment of these disorders.

Although many people understand depression to be a disorder or dampening of the nervous system. the irony is that depression actually tends to be more or a hyper-arousal disorder, similar to anxiety type disorders, in which the nervous system becomes hyper-stimulated and then responds by shutting down its activity – like short-circuiting. That is, the nervous system becomes exhausted and shuts down as a means of not burning out completely. The good news is that GABA has been found to have a similarly potent therapeutic effect on depression-related disorders as it does for anxiety-related ones. The calming effect of GABA takes some of the load off of the overwhelmed nervous system and allows some space for recovery for over-stimulation. As a result, studies have shown a significant reduction in depression symptoms resulting from the intake of GABA-increasing nutritional and synthetic substances.

In line with the Yin-Yang theory of Chinese medicine, GABA acts as a “Yin increasing” substance that counteracts the arousing “Yan” physiological and mental processes. Whereas cortisol, dopamine, and epinephrine stimulate the central nervous system, GABA is the counterforce that dampens the effects of these excitatory neurotransmitters. Therefore, those who suffer from “excessive Yang” disorders (ex. anxiety, insomnia, depression, mania, etc) will tend to benefit from supplementation with “Yin increasing” GABA nutrients. Luckily, several types of tea contain precursors for GABA production, including various varietals of green tea, Matcha, and Oolong teas. In fact, there are actually several varietals of Oolong teas that are specifically cultivated and named for their GABA enhancing effects.

Our 2017 year GABA No.519 is a round and warming tea with the taste of apple, red-grapes, and cinnamon; it has a prominent fragrance that remains until the very last sips. One can notice the slightly fermented flavors usually found in GABA, however now in a much softer way. Besides, there is another lightsome taste between sour and sweet. The reason for this is that a small insect, a leafhopper, pinched the leaves, adding a little extra flavor to the tea. This is the very same insect responsible for the unique flavor of the famous Oriental Beauty.

» I want to try GABA tea

The original article was published at Big Pharma Resistance of America in 2016. 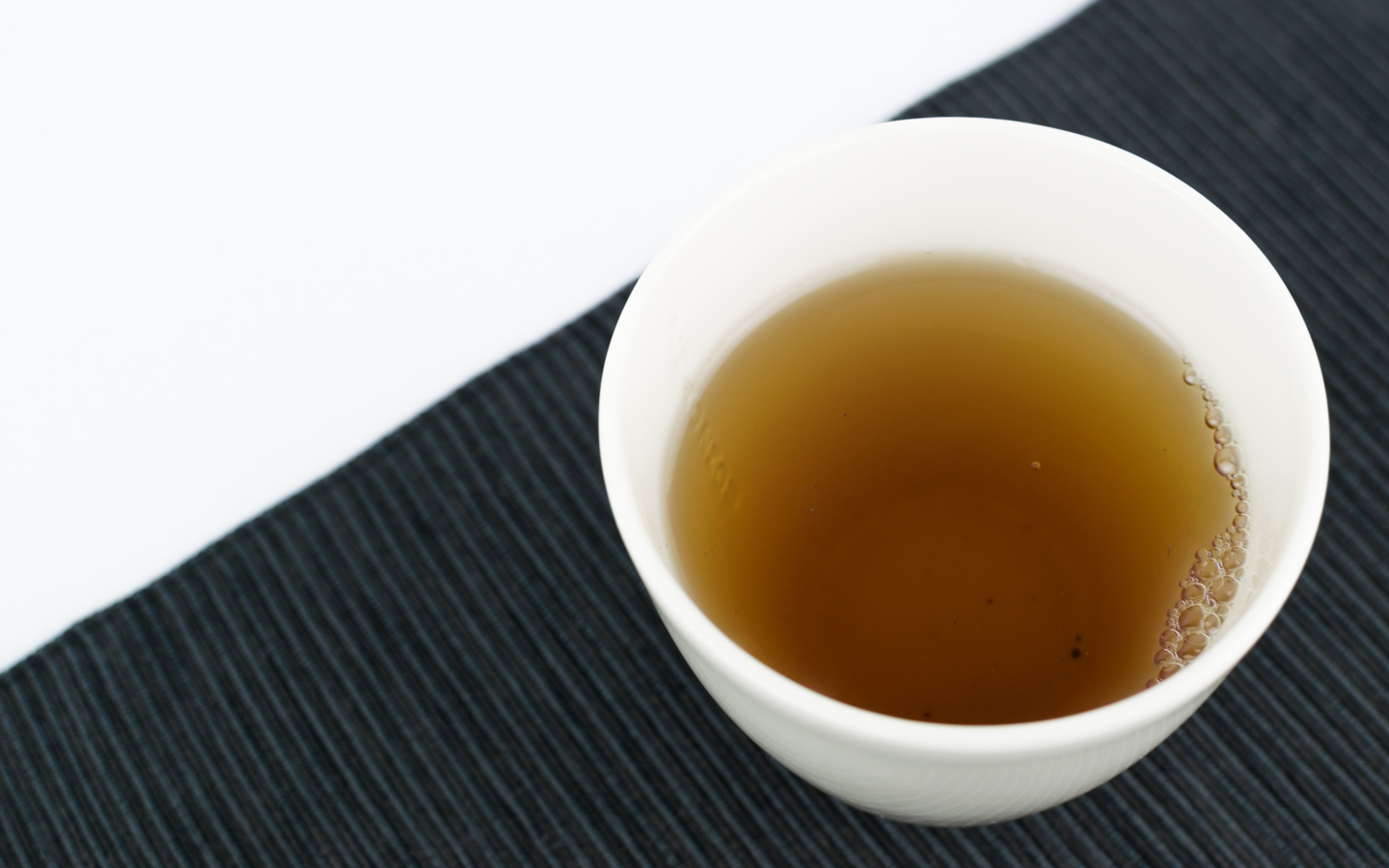