Order online we ship worldwide. Our Teashop at Lánchíd utca is closed between the 10th to 25th of August. Have a lovely Summer, have cold brews! 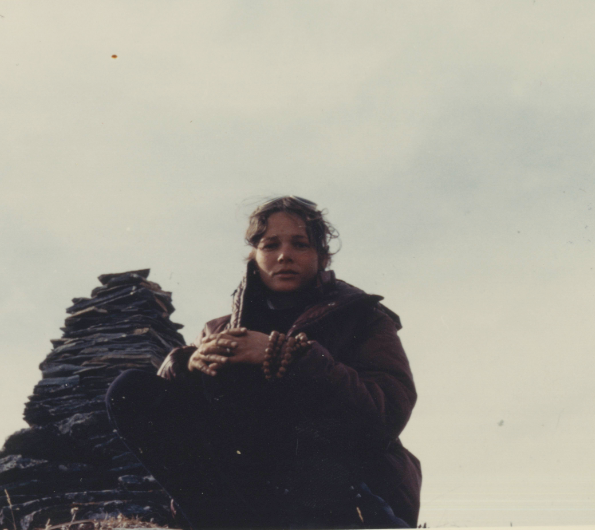 We would like to invite you all for a wonderful movie which tells the story of an amazing and unique woman, a woman who had the strength to be an example at a time when women’s roles were changing.

Read more:
It also documents a time like no other. Tibetan Buddhism only came west in the last fifty years, emerging from the idealism of the sixties, when people were exploring their minds and finding that drugs could not provide the answer. Hippies met with a handful of Tibetan refugees in India and realised that through ancient practices they had the methods to conquer the new frontiers they sought.

But Hannah and Ole were unique in the depth of their understanding and the ways that they were able to share it and inspire others. Following the instructions of their main teacher, the 16th Karmapa, they not only made the teachings of Tibetan Buddhism relevant for critical and independent Western minds, they also took Buddhism to places other teachers thought it was too dangerous to go…