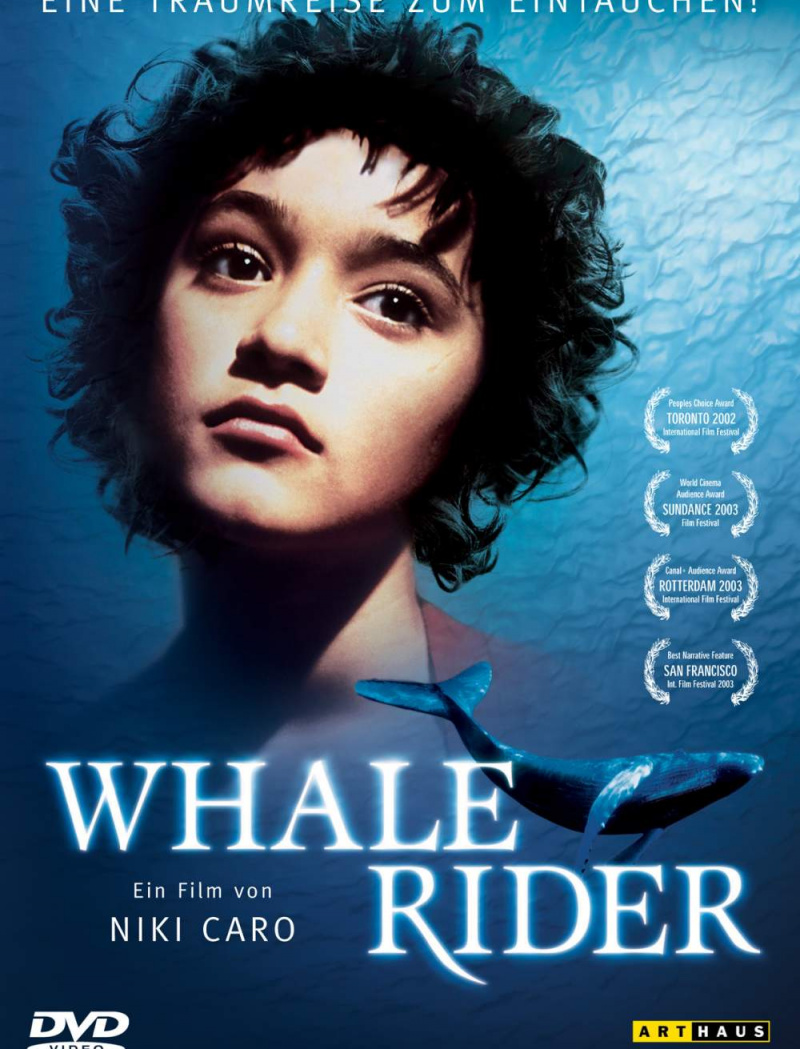 On the second Zhao Zhou film, we will screen “Whale Rider”, a New Zealander, Academy Award nominee movie. The film will be in English with Hungarian subtitles.

Read more:
On the east coast of New Zealand, the Whangara people believe their presence there dates back a thousand years or more to a single ancestor, Paikea, who escaped death when his canoe capsized by riding to shore on the back of a whale. From then on, Whangara chiefs, always the first-born, always male, have been considered Paikea’s direct descendants. Pai, an 11-year-old girl in a patriarchal New Zealand tribe, believes she is destined to be the new chief. But her grandfather Koro is bound by tradition to pick a male leader. Pai loves Koro more than anyone in the world, but she must fight him and a thousand years of tradition to fulfill her destiny