When ordering from our Wuyi supplier — a small garden in the so-called real, or center rock area (正岩, zheng yan) — we received a sample that was made of a special cultivar, called Mei Zhan (梅占, plum fragrance) and was harvested in 2013. Thanks to the 4 years it has been aging, by now both its taste and body smoothened and matured to an exquisite degree. Compared to other teas from Wuyi, it is a milder and more fragrant tea with a charming smell of prunes and a taste of fresh plums. We liked so much this extraordinary Wuyi tea that we decided to bring it home right away. 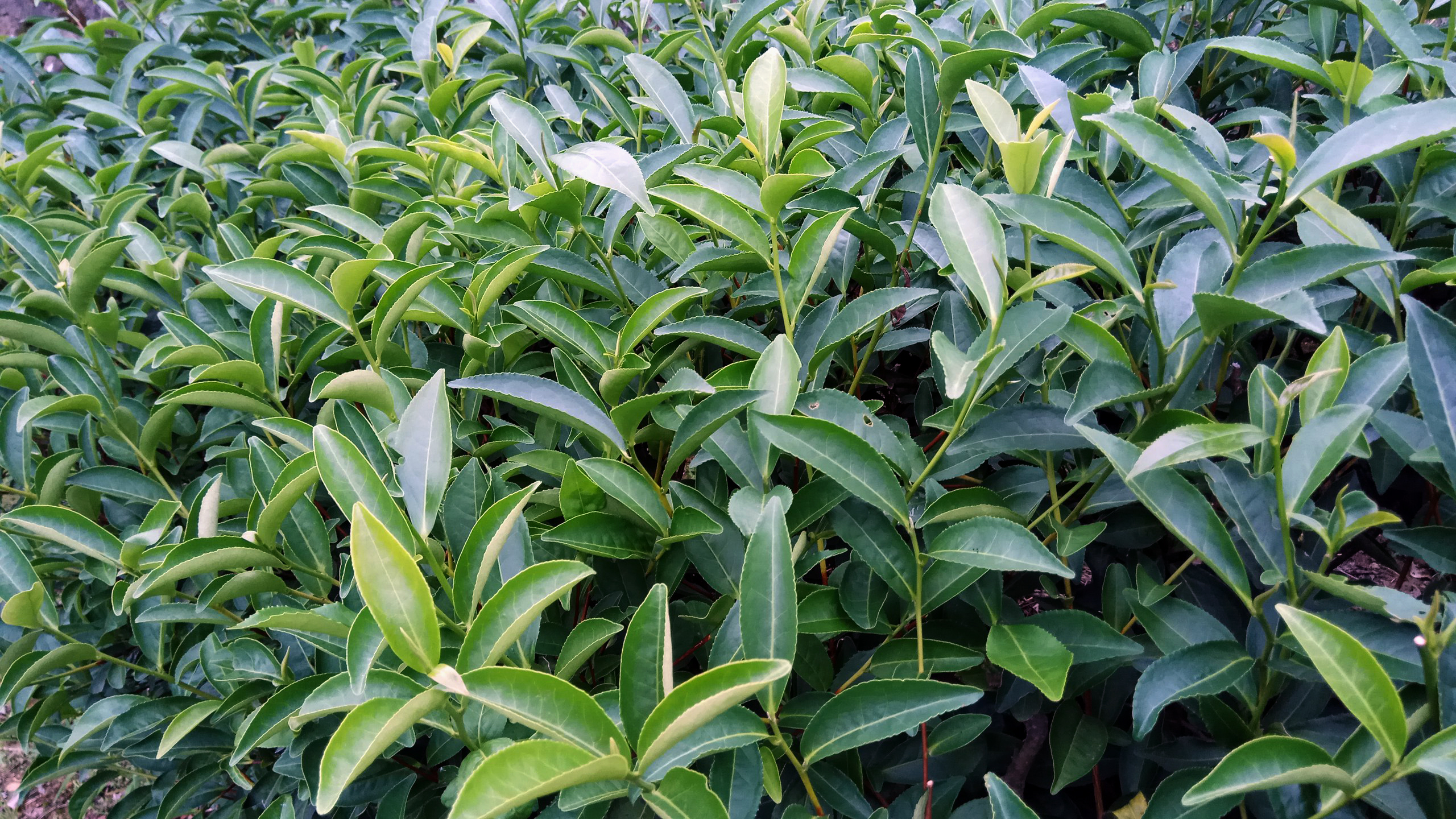 A very versatile, yet lesser-known varietal, Mei Zhan is one of the oldest oolong cultivars that originates from Anxi. As it many a time happened to cultivars, it found its way to other regions, such as the Wuyi Mountains. In this area, the variety developed a unique floral taste profile with strong fruity perfume. It has large leaves and a signature fragrance that is actually called Mei Zhan Fragrance (梅占香), as it is hardly comparable to any usual smells. Mei Zhan is one of the most, if not is the most, fragrant cultivars in the Wuyi area, therefore it is often used for blending with other teas that would have a too raw taste by themselves.

Even though it has a long history of cultivation, Mei Zhan was, for a long time, abandoned in favor of either higher-yielding cultivars or other types that are less exposed to pests and harsh weather. However, with the development of effective natural farming techniques and the increasing demand for rarities, it regained popularity and once again flourishes as it used to. 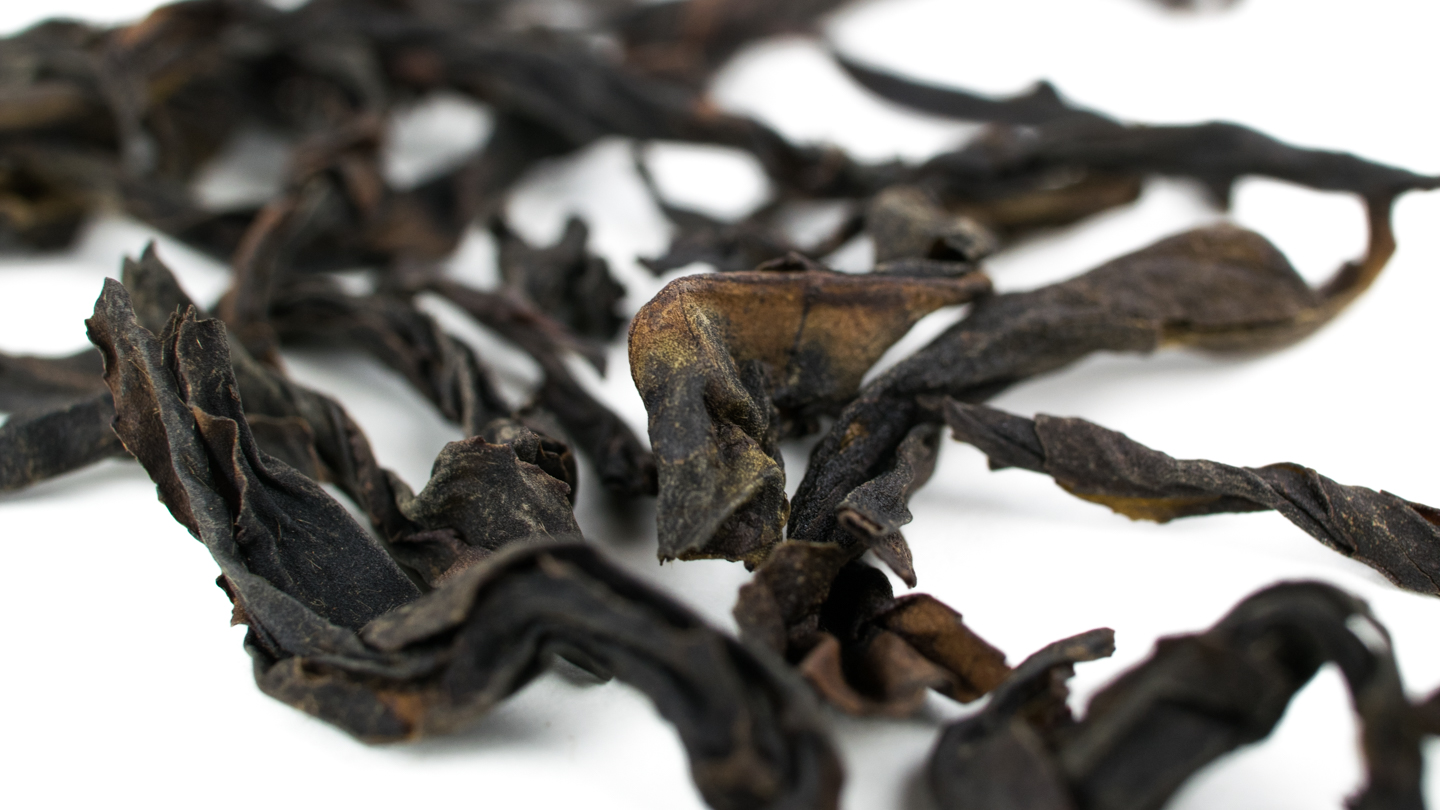