It’s always an exciting experience when I think I know something very well and I finally meet a new aspect of that thing. This just happened with the Chamomile tea last time. I knew Chamomile tea from my childhood as a medical herb, when we got sick we inhaled its steam and we used it for compress also. However, when I got a cup of Chamomile tea on a Zhao Zhou tea-tasting night, I was surprised. I found a special treasure where I didn’t expect. When Gábor poured some infusions into my cup I just asked him: “Is it really Chamomile?”

So this was the start of my new friendship with Chamomile tea. Gábor told us this amazing Chamomile is growing wild on vast Hungarian mere, the Hortobágy. It is also a Hungaricum since 2012 (“Alföldi vadontermő kamillavirág”). 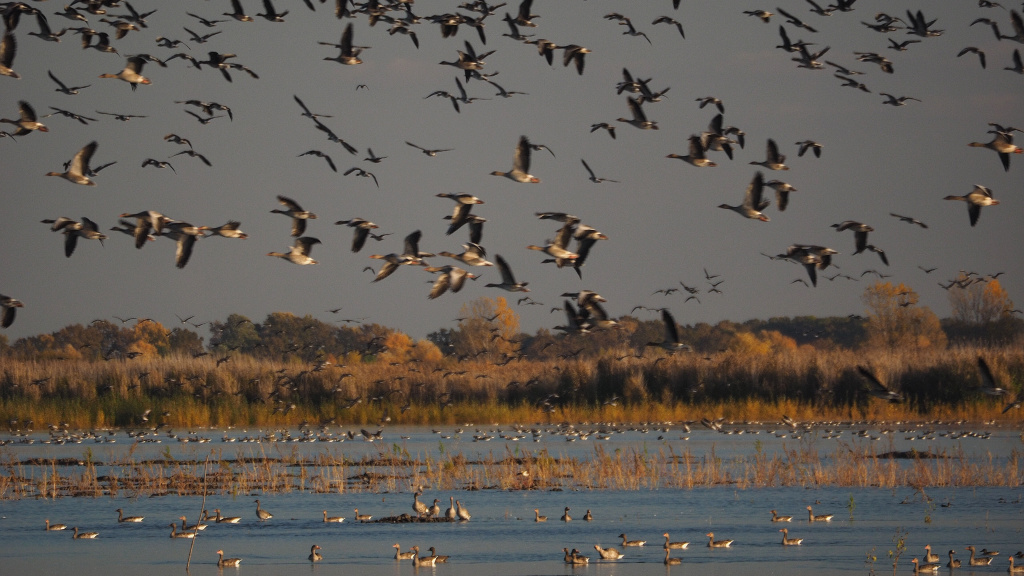 I think there are two reasons for my big surprise about Chamomile.

The first and perhaps the most important is that we didn’t taste it as a medical herb but as a delicacy. We soaked it for 3 minutes at 90-95 degrees celsius to get the best tastes. We used the Kungfu tea ceremony set and rules, and we finally got an outstanding drink. 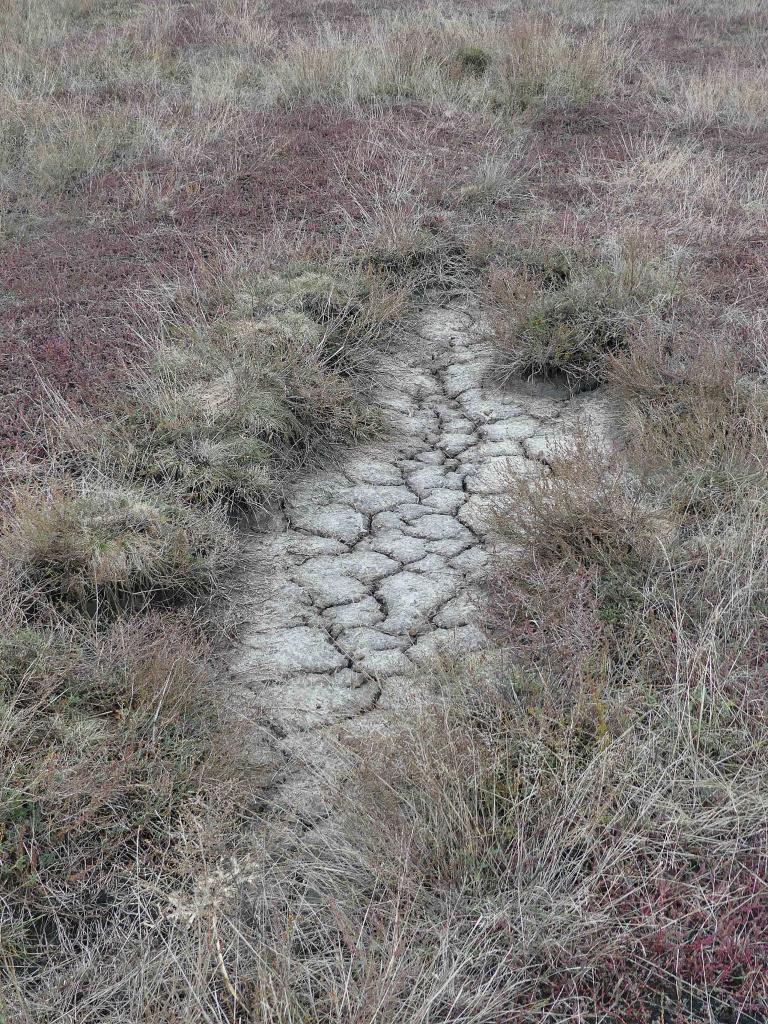 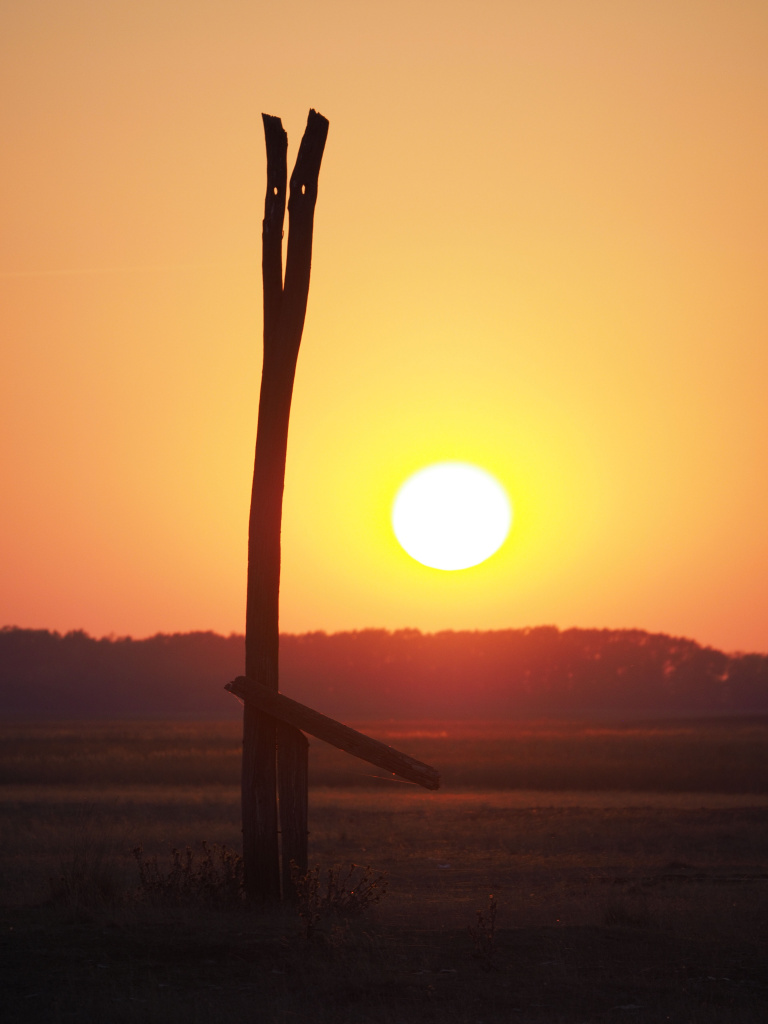 I guess the second reason for being so close to my heart is the special region, the Hortobágy. It is detectable that the wild-grown medical herbs contain a favorable amount of essential oils. The Chamomile of the Hortobágy is a real terroir beverage. The soil of the saline sheer can gives a really exciting world of taste to the Chamomile.

When we poured the wondrous flowers we got a golden shade drink, which has a complex taste. Beyond the well-known Chamomiles notes, we found creamy texture, then a hint of vanilla and woody notes. There’s a pale flash of elderflower in the aftertaste. At higher temperatures, the more fruity notes came into light, like apricot jam, and plum. 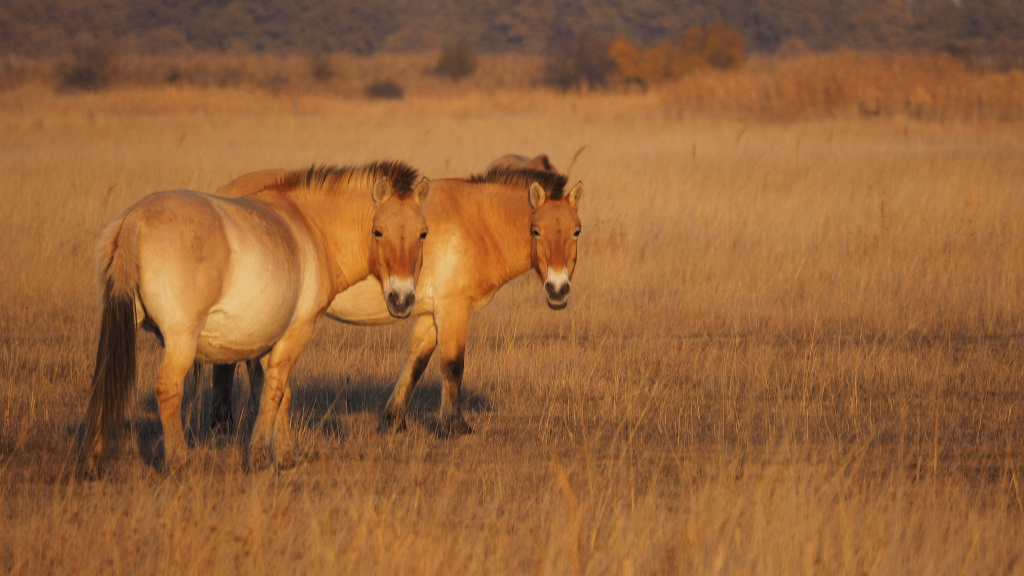 My Chamomile story hasn’t ended yet. There is a saying about wines: It tastes the best where it grows. I thought that it is work with other things also, so when I went back to the Hortobágy next time I took some Chamomile with myself. I sat down on the side of a kurgan (thousand years old tombstone), which are the highest points on the mere. I took out my traveler tea set, and I made the Chamomile in gaiwan. The saying which works for wines works well for Chamomile also. In the warm light of the afternoon sun, I just smelled the fragrance of the Chamomile and looked around the Hortobágy. I discovered from where this small flower gains its medical effects. This experience made me complete inside. I hope this chapter will continue.. 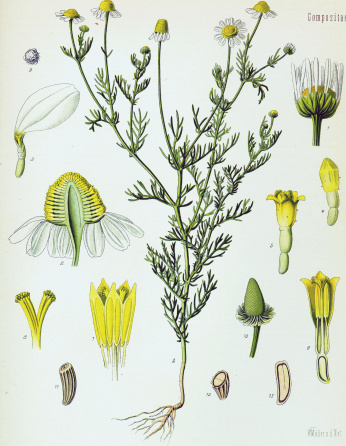 Chamomile from Hortobágy No.708