Our new Duyun Maoijian 2019 green tea is available for pre-order till the 15th of July.
The tea can be bought in packages of 100 grams with a 20% discount from its future price.
Although some of you might know this tea from last year, here is a short summary for those who are yet to try it. 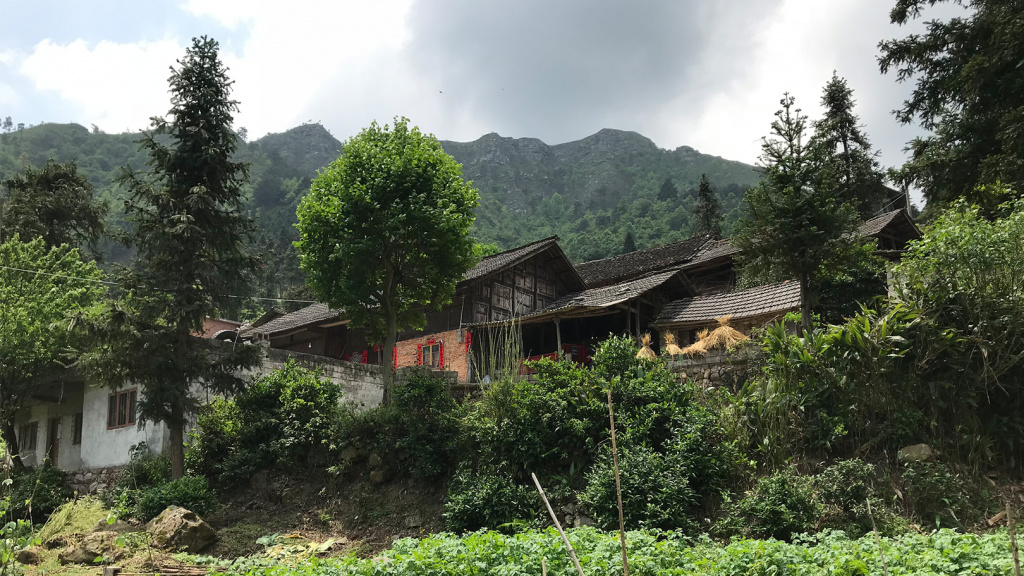 It was during our sourcing trip in 2018 that we have first been to Guizhou province to visit local tea-growing areas. Previously, in the 90’s we have already seen many well-known sites, like the Guilin region. Fishing cormorants, rafting boats on the river—when around, one ought to call on Guilin. Situated East of Sichuan, this locality is known for its capped limestone hills; the capital of the province is Guiyang. Our friend told us that in order to build the airport, they had to clear away five of the limestone hills.

Upon tasting a delicious, hand-processed local green tea, we decided to pay a visit to the growing area, north of the city of Duyun. A friend of ours was so kind that he lent his car to us, for he could not join us himself. After a two-hour drive eventually, we reached the village, where our producers lived. 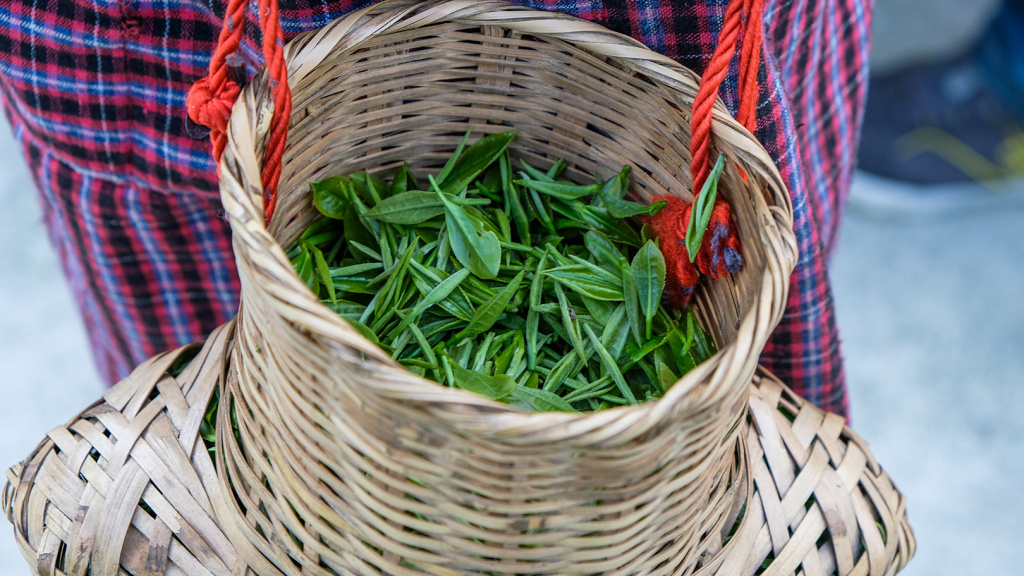 Since we arrived in mid-April, we could only participate in the late harvest. This time they pluck one, or even two leaves with the buds. Our pictures show the processing of this late-harvest tea, the production of the special, bud-only teas, of which we brought some last year, had already finished by then. We had the chance to witness their production, which helped us to understand and appreciate fine green teas more thoroughly.

The most expensive green teas have to comply with 5 criteria.

No matter what, they are always plucked before the festival of Qingming. These buds and leaves tend not to get bitter, and their color is greener than that of the later ones. During the chilly, early-Spring days, the leaves grow slower and contain higher amounts of L-theanine, which greatly contributes to the relaxation of the body and the mind.
For more information, please read our previous blogpost on Qingming.

The growing area must be at a high altitude and completely natural or organic, free of chemical interference. Our tea comes from 1400 meters above sea level, about an hour’s walk from the village. The 60-70-year-old tea bushes were separated from the forest, which gradually took over only a couple of years ago. Fantastic environment.
Here you can see Duyun on our tea map. 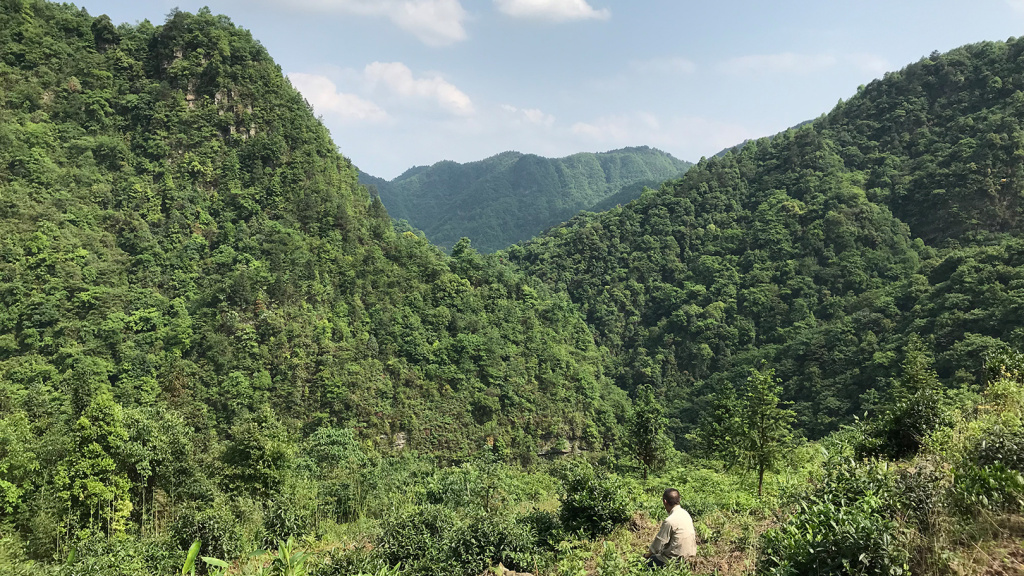 The local government strongly supports and encourages producers to make their teas according to the ‘one bud, one leaf’ tradition, or even include a second leaf as they wish that Duyun Maojian reach more people worldwide. However, bud-only tea has the highest value, which can only be produced at a significantly lower scale. One single person can only pluck 3-5 jin, or 2-3 kg fresh leaves a day.

As the younger generations gradually move into the cities, hand-production becomes even more valuable across the country. The plucking of buds needs both connoisseurship and patience, both of which entail high prices. 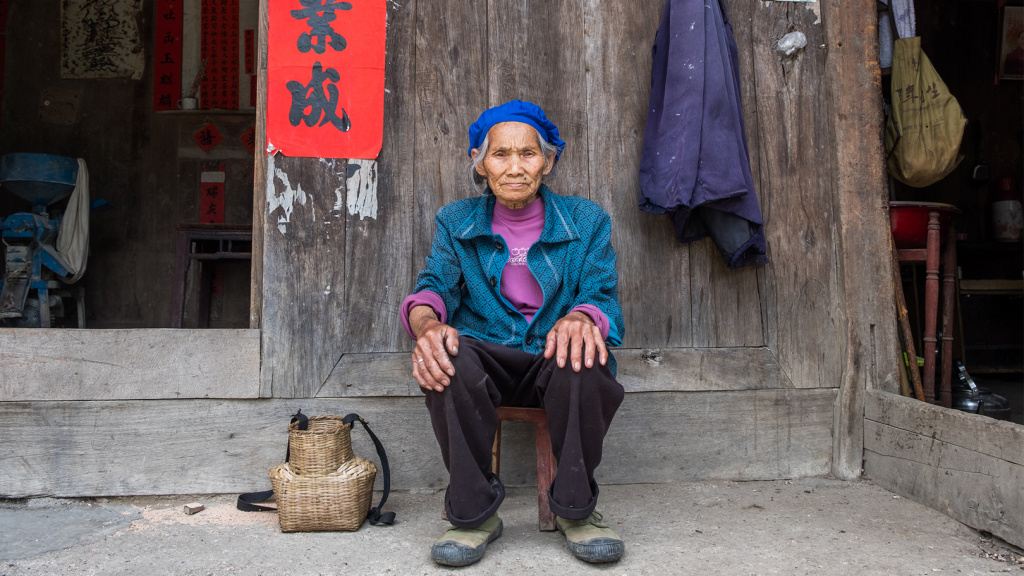 During the production of the tea, every single step is done by hands and it is equally important that they use fire-heated woks for the final drying process. In most places, due to the demanding large-scale mass-production, these have long been replaced by electric woks. As we all know the difference between a dish cooked indoors and on fire, this method, too, gives a unique character to the tea. 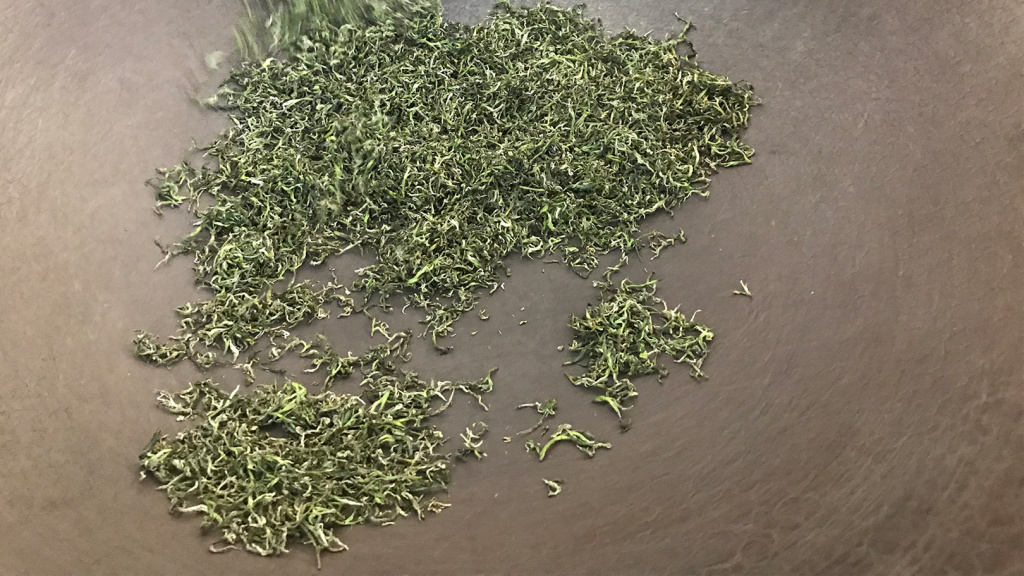 We have already tasted this tea during our Green tea tasting tea class in June. Although every tea had its own charm, this one excelled all of them with its special, ethereal character. One of our tasters described it as ‘the feeling when I am on the water of Lake Balaton, rocking on a mattress. Exceptionally relaxing tea’. Go to the lake then, or, indeed, come by and taste this green tea.

Price and methods for ordering

Where to pre-order
In Zhao Zhou teashop or here via the internet.

Teas pre-ordered and pre-paid before the 15th of July 2019 can be collected later in July 2019 at Lánchíd street 5. Countryside and international orders will be dispatched after prior notice.

Payment
On the pre-order invoice, you will find the total sum, which can be paid in cash in our shop or via credit card on our website.