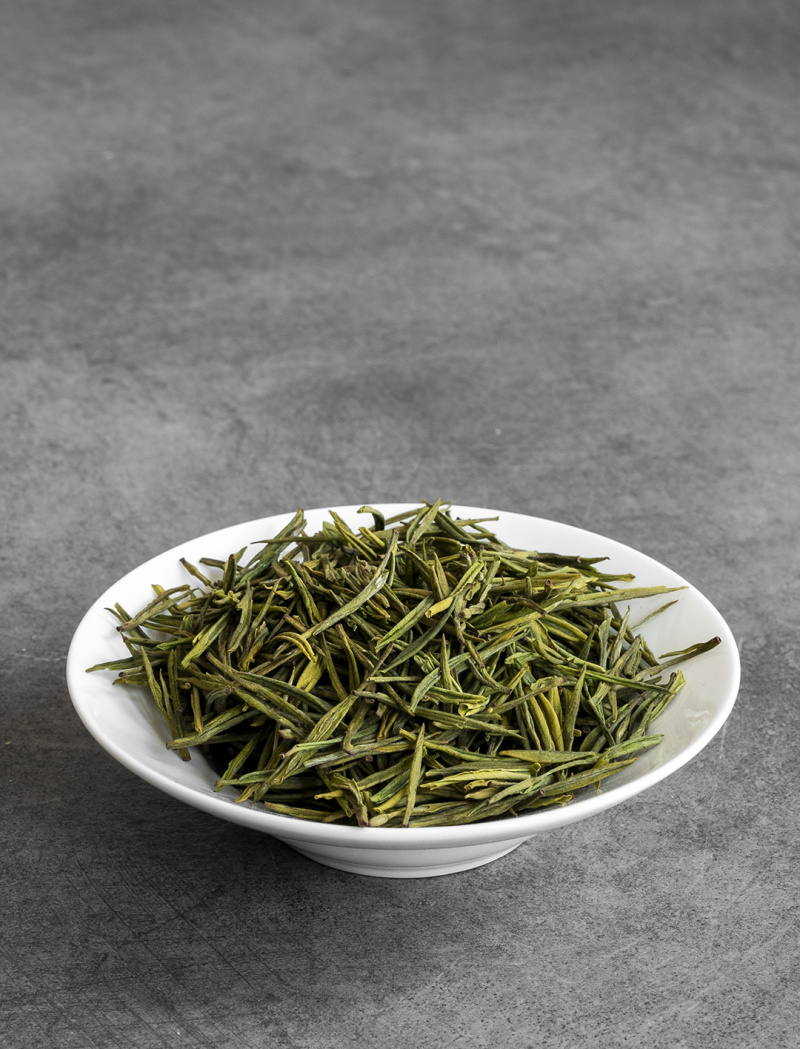 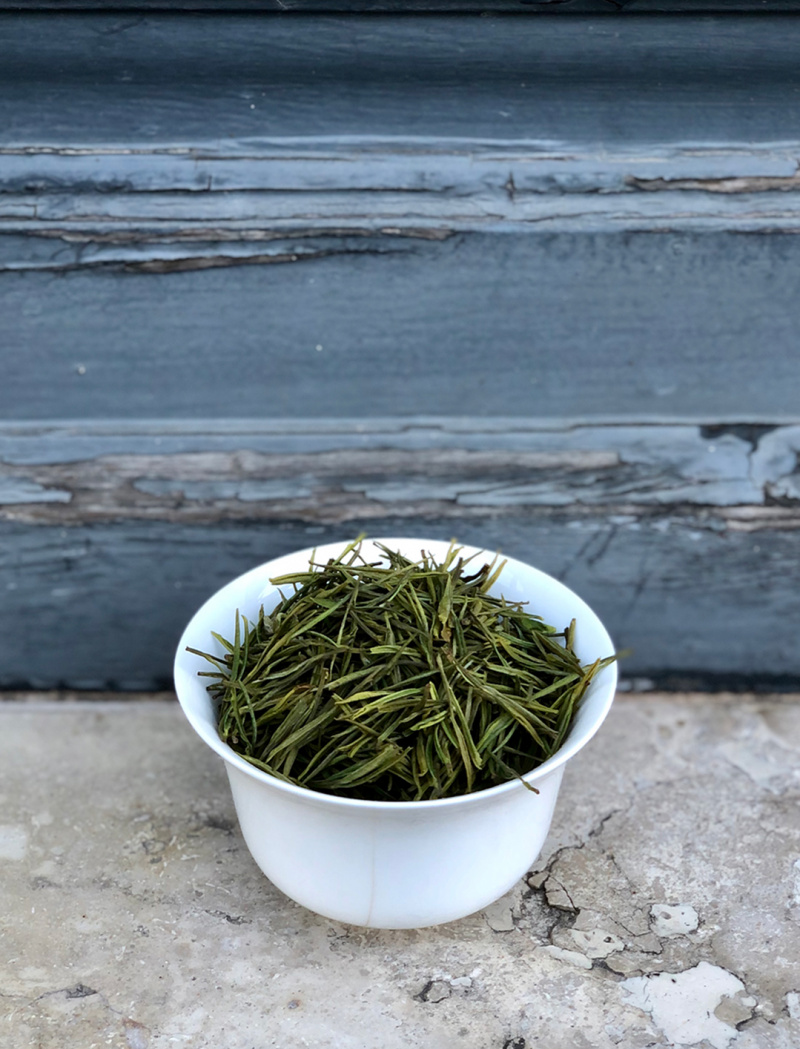 This rare white tea tree 白茶一号 varietal is called this way because in the very first flushes of the tea tender buds are quite white, still lucking chlorophyll. Later on the leaves develop a darker greenish yellowish color. As being early picked the teas is very high in L-theanin, which is responsible for calming, uplifting ethereal effect. Anji Bai Chai said to contain 3 to 4 times more amino acids than green tea. It also contains less polyphenol, so  the taste is less bitter and astringent compared to other teas.

The story:
In the Song Dynasty period emperor Hui Zhong wrote a book on tea, called Treatise on Tea 大觀茶論. He was a great tea master, admired tea ceremony. He claimed in his book that one of his very favorite tea was Anji Baicha.
When reviving the Anji tea tradition in the end of 1990’s, researchers have found a few original Baicha tea trees around 300 years of age. These were the starting point of the new plantations, they made cuttings and from these old trees. Our grower proudly claims that his tea bushes originate from the first cuttings of the trees, as later only cuttings from the new bushes were allowed. 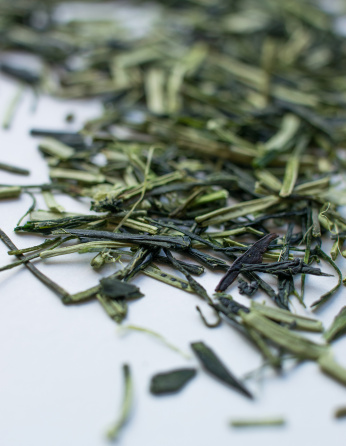 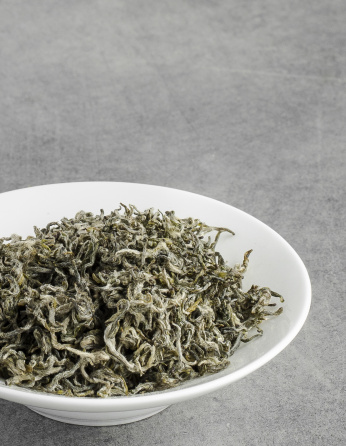 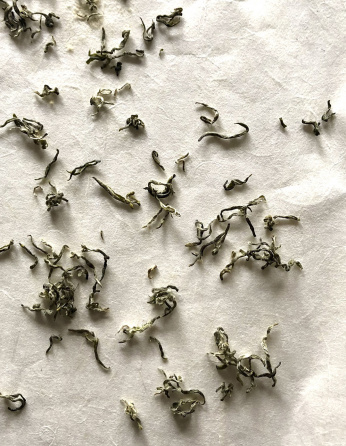 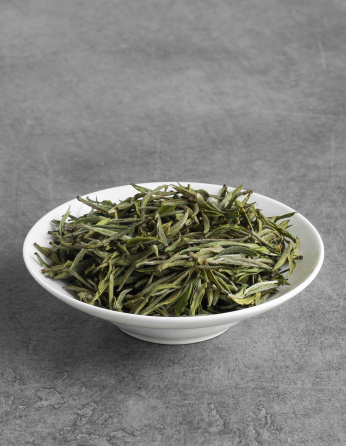 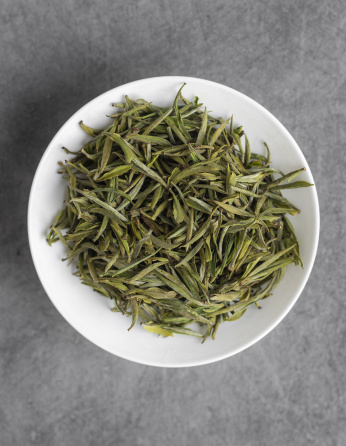 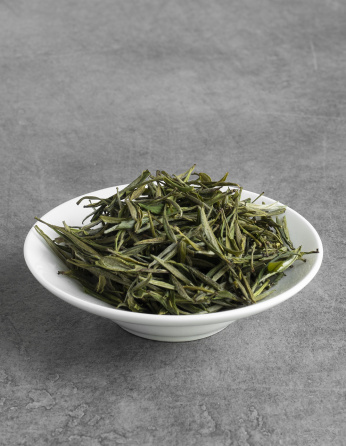