Péter Galambos, the tea hunter of Zhao Zhou teahouse had extensive knowledge of the history of Chinese Buddhism and Chinese tea, all kinds of tea and meditation practices, and the relation of the latter two. Moreover, he was happy to share all this knowledge. However quite often we were simply drinking tea and having fun together. It was the appreciation of spontaneity. Once it happened that Peter shared a story about the beginning of the Japanese tea ceremony. Through this story, we got to know the exciting opportunities of daily actions, such as drinking tea, and the possibility of innate freedom and joy of the mind.

During the early period of Chan Buddhism, a disciple would receive the transmission of the teaching, and having himself reached the understanding of the dharma, he would then receive a painting of his own master. They called this painting zheng 正, which means truth, the “truth of the master”. Later, during the Song dynasty this ritual became more institutionalized, and instead of a painting disciples would receive a letter. This letter qualified the disciples to become an abbot in a monastery. The Chinese name of this letter is “treasury of the true eye of the Dharma” 正法眼藏, which refers to the story of the Flower Sermon when the Buddha held up a white flower and his disciple Mahākāśyapa smiled. According to the Chan tradition, the Buddha passing on the “treasury of the true eye of the Dharma” was wordless, from the mind-to-mind transmission to Mahākāśyapa.

Later, during the Song dynasty, there was a famous Chan master Yuanwu Keqin 圓悟克勤. His main disciple’s Japanese student received this kind of transmission letter. In Japan, the following generations honored this letter and tried to preserve it, as they did with the Chan meditation practice. A zen monk and his tea master-disciple, Ikkyū belonged to this lineage. (His figure appears in anime, like Ikkyū-san – Kimio Yakubi’s series.) 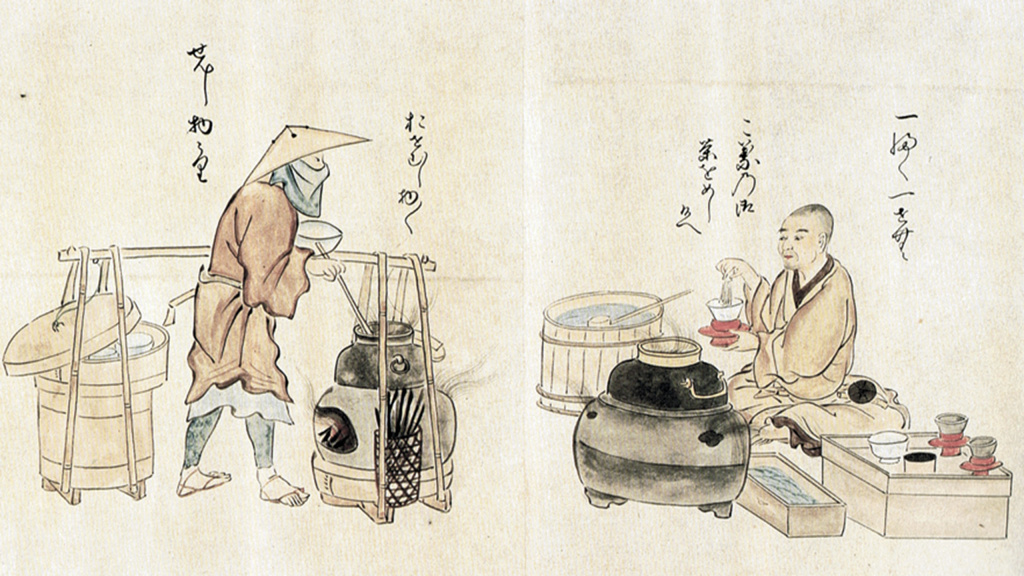 Ikkyū’s master ordered Ikkyū to prepare tea every day for him. In Japan, this meant powdered green tea, the so-called matcha. The master then promised Ikkyū to give him the transmission letter originated from Yuanwu Keqin, if he would be able to prepare the tea with the “proper” state of mind. But every single day, the master would pour out the tea prepared by Ikkyū saying that it was not satisfying at all. Once, there was a festival and guests arrived at the monastery. Ikkyū was drinking tea with them and because of the joyous mood, he forgot his daily duty. Since he realized that he was running out of time, he prepared the tea for his master with less attention and brought this casually prepared tea for his master to taste. But this time the master cried out in joy and praised the quality of the tea. He declared that Ikkyū finally learned how to make tea, and realized what the essence of tea was. When Ikkyū was preparing tea completely carefree, even forgetting the tea itself, then he got the point, the spirit of zen. 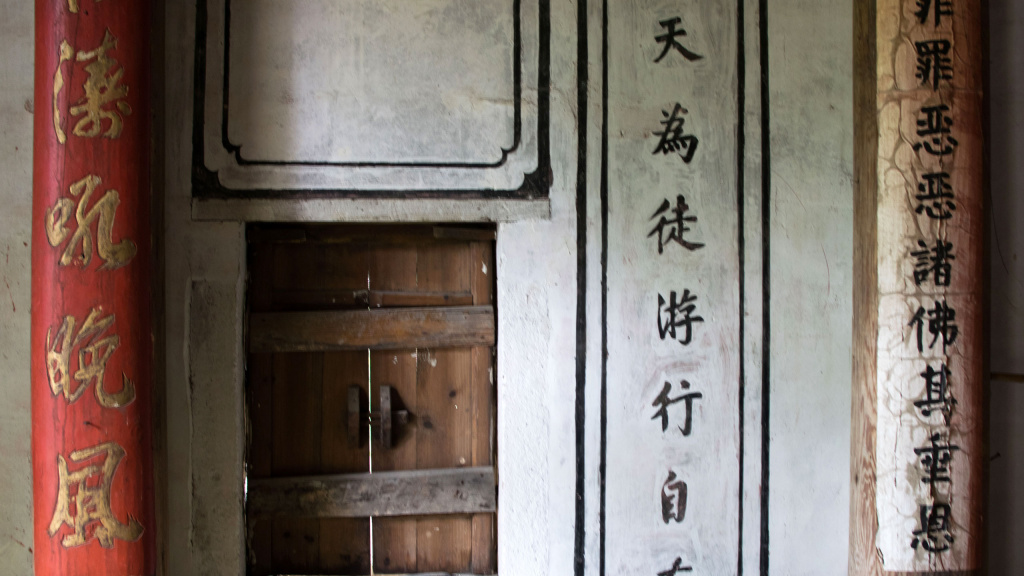 However, on the contrary, the emphasis of Chan Buddhism lies elsewhere. The Chan approach is the questioning attitude. With this attitude, one doubts the seemingly unchanging state of reality. Our ordinary mind creates reference points for the purpose of survival, but the goal of meditation is not to interfere with this process or suppress it – the liberation of the mind should happen independently. During the Chan practice, one has to, without willful searching, find a part of the mind which is the most effortless – only by being aware of the direction. During meditation one has to provide space for the mind: whatever comes, let it come, whatever goes, let it go. The meditator is not supposed to follow anything, not supposed to reach or understand anything. He simply needs to whatever is happening let it happen. This kind of limitless opportunity is the main point of Chan meditation.