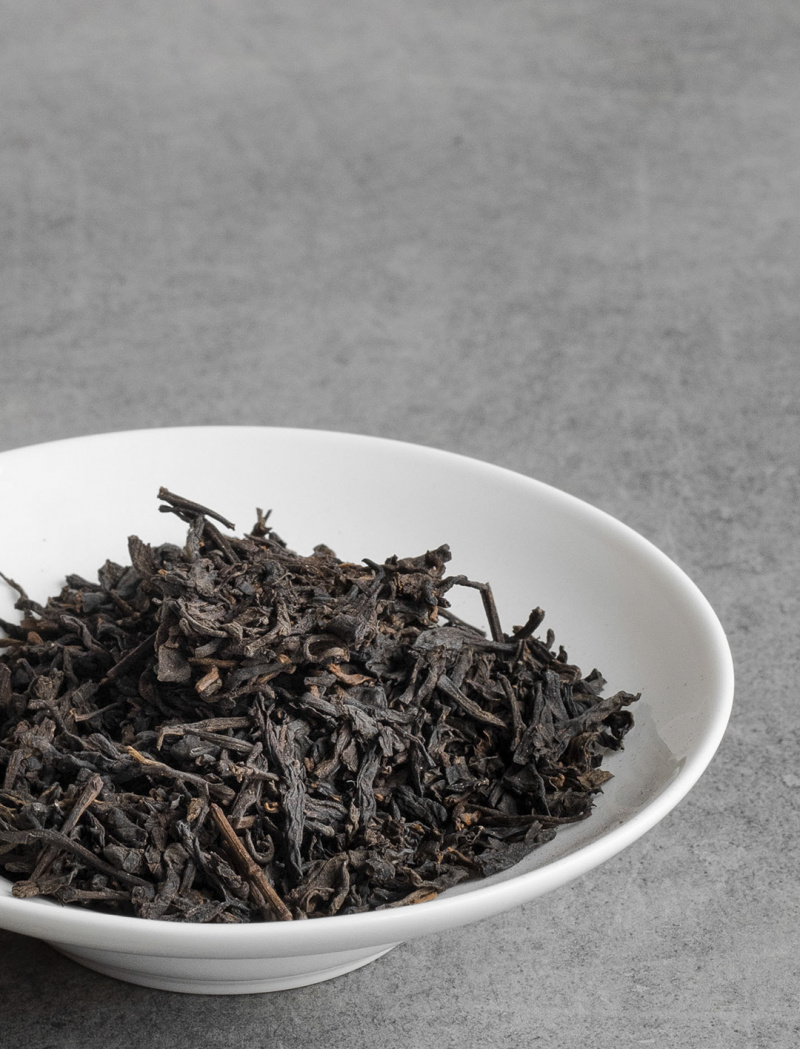 The teas we know as black tea in Europe are called red tea (红茶 hong cha) in China, based on the colour of the liquid. There is also a darker, fully fermented tea, what they call black (黑茶 hei cha). Hei cha, or dark tea, has been made in several regions of China for at least 500 years. One of the most famous is Liu Bao fermented in Guangxi Province, Wuzhou area.

The tea leaves are picked, withered, heated in a wok, similarly to green tea, and then the semi-wet leaves are fermented for 10-15 days. Baskets are often used to make Liu Baos, in which the teas are matured in linen. After the efficient work of different microorganisms, the result will be a completely different style tea, often with a strong earthy, nutty, full-bodied taste. Due to their fermentation, these teas are great help with digestion and warm the stomach.

Historically Liu Bao was in great demand abroad, especially in Malaysia. Dark tea was constantly made for Chinese workers working in the mines to keep the body warm inside even in a humid, cool environment. The largest quantities of 50-80-year-old Liu Bao tea is still stocked in Malaysia.

The 12-year aging rounded up and deepened the flavours. Many tea drinkers can immerse in these deep and earthy flavours. Although its taste is different from what we most are accustomed with, it’s a real curiosity and worth getting to know it openly.

Later, around 1975, on the instructions of Mao Zedong, dark, shu puer 熟 熟 was made on the model of dark tea, but it was matured for much longer, often for 40-45 days.
Those who love this earthy taste can also choose from the followings : https://zhaozhoutea.com/en/productsimage/shupuer-en/ 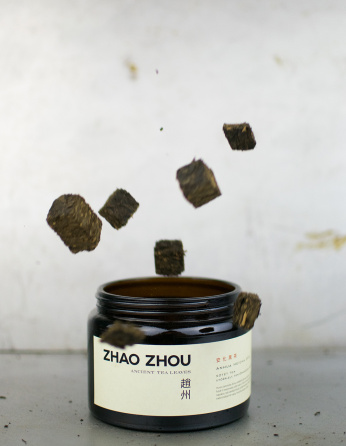 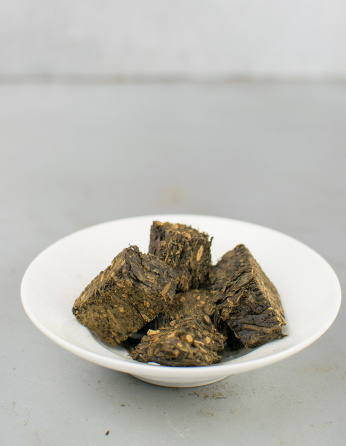 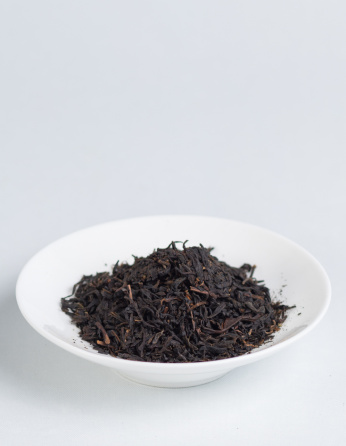 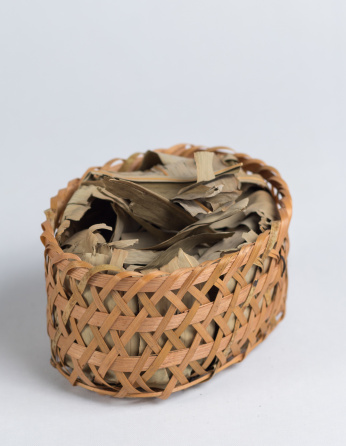